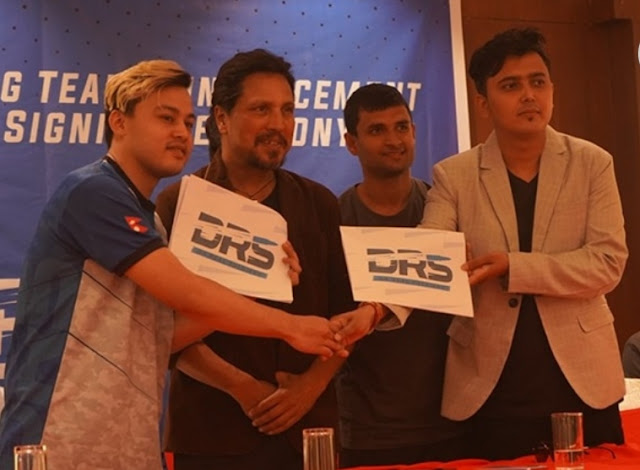 De Real Solders, DRS Gaming is the first PUBG team in Nepal to register gaming legally in Nepal. DRS has officially registered in the company register and has also signed a contract with five players for the first time. Now these players will get monthly salary and facilities like athletes from other sports.

The PUBG team was Founded by Ashesh Rai and Rejan Khatri in 2020. The team has managed to reach the PUBG Mobile Global Championship in its first year and finished 20th in the competition.

The team within eight months of its establishment, has received more than Rs 4.1 million in awards. 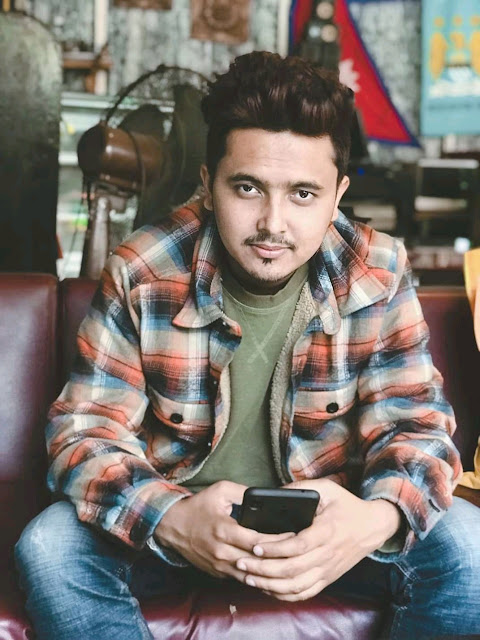 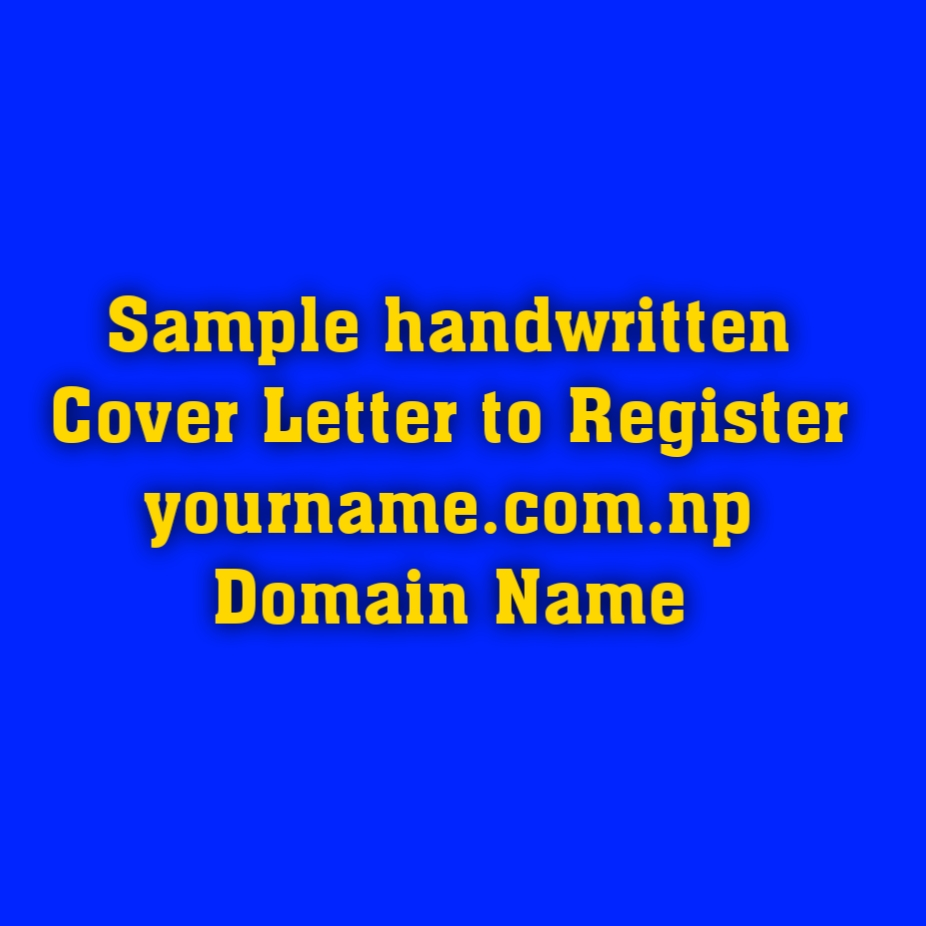 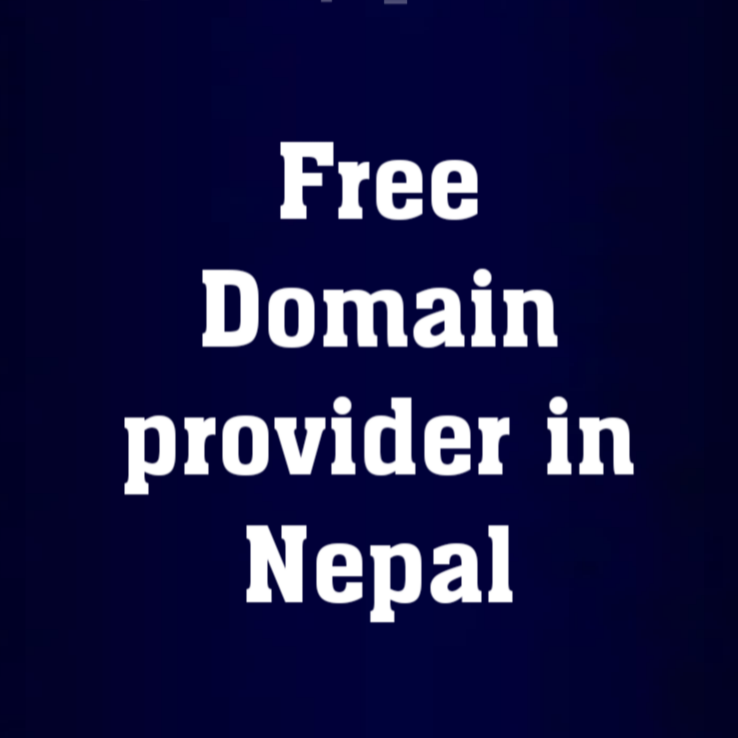 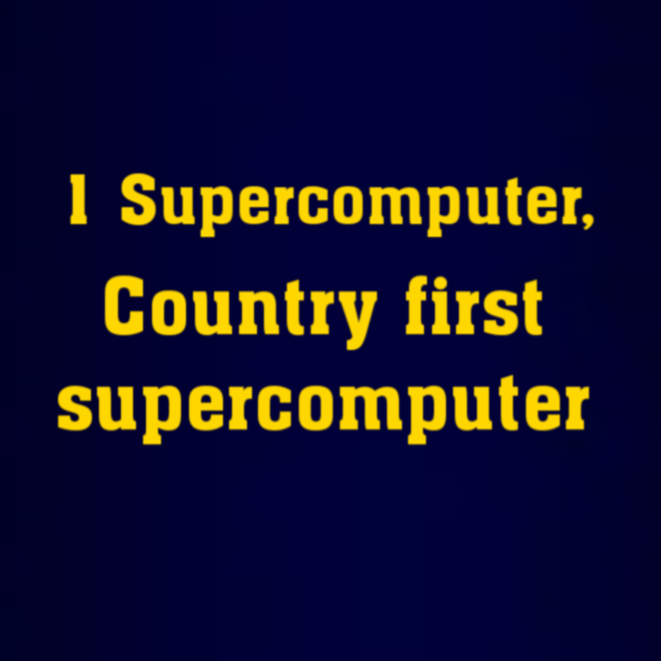 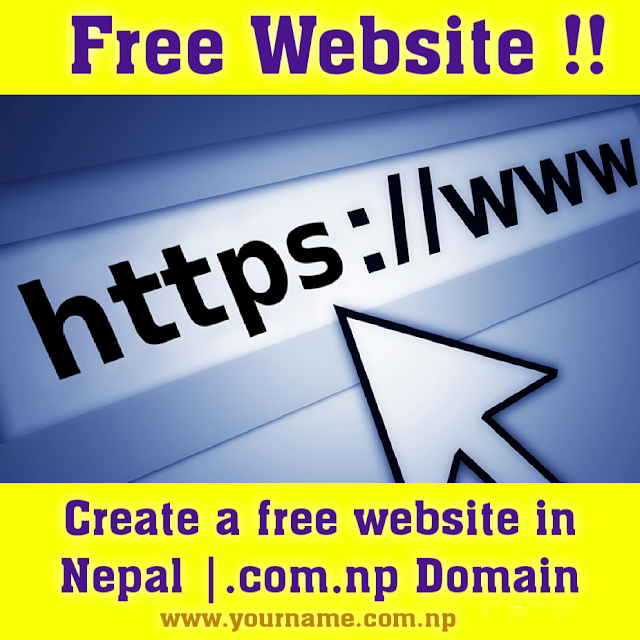